American Burial Flag
A flag shall be furnished to drape the casket of:

Burial and Plot Allowances
Veteran must have:

Transportation cost MAY be paid if:

Persons Eligible for Burial in a VA National Cemetery 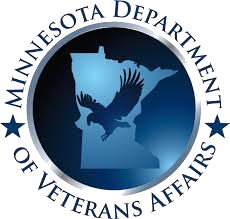 Important: The information provided is for educational purposes only and should not be relied upon as your only source of information and it should not be viewed as legal or tax advice.
Consult with a qualified advisor prior to taking any action.